It all began in 1945, when, at the age of 26, Sir Walter Lindal left the Canadian Army following WWII to start his own home manufacturing company in Toronto, Canada. By 1948, the first independent dealer opened an office in Hamilton, Ontario.

In a breakthrough move, Sir Walter Lindal relocated his company in 1962 to the cedar country of Vancouver, British Columbia. That same year, Sir Walter Lindal received his first patent. Through the 1960s and 1970s, Lindal Cedar Homes began shipping internationally, first to Europe, then to Japan. The company moved its headquarters to the United States, establishing its current Seattle location in 1971.

As more and more homeowners requested sunrooms on their new homes, in 1982, Lindal added sunrooms and room additions to its modern prefab homes product offering. The following year, Lindal acquired Justus Homes to add a refined log home product for customers interested in a log home.

In 2009, Lindal introduced Lindal Elements – a modern line of system-built home designs. Lindal also partnered with leading architectural firms internationally to create the Lindal Architects Collaborative series of homes designed by architects based on the Lindal system and exclusively for Lindal clients.

A lot of things have changed since Lindal Cedar Homes was founded. What has not changed is the Lindal team’s passion for unique home design and quality craftsmanship—we’ve found it never goes out of style. 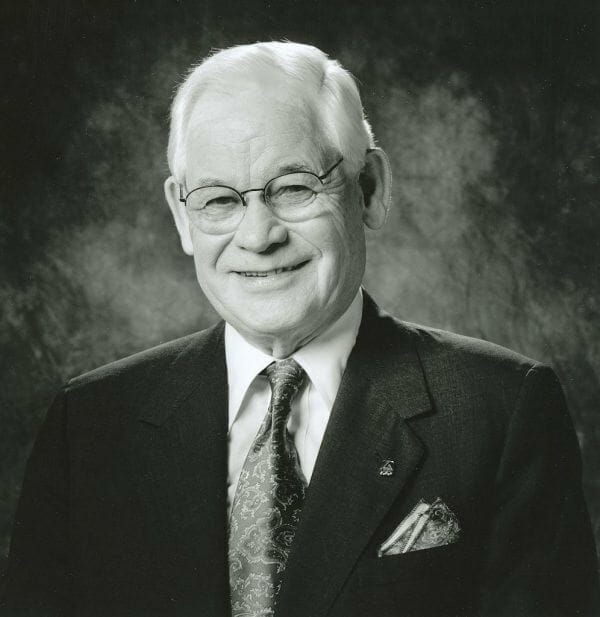 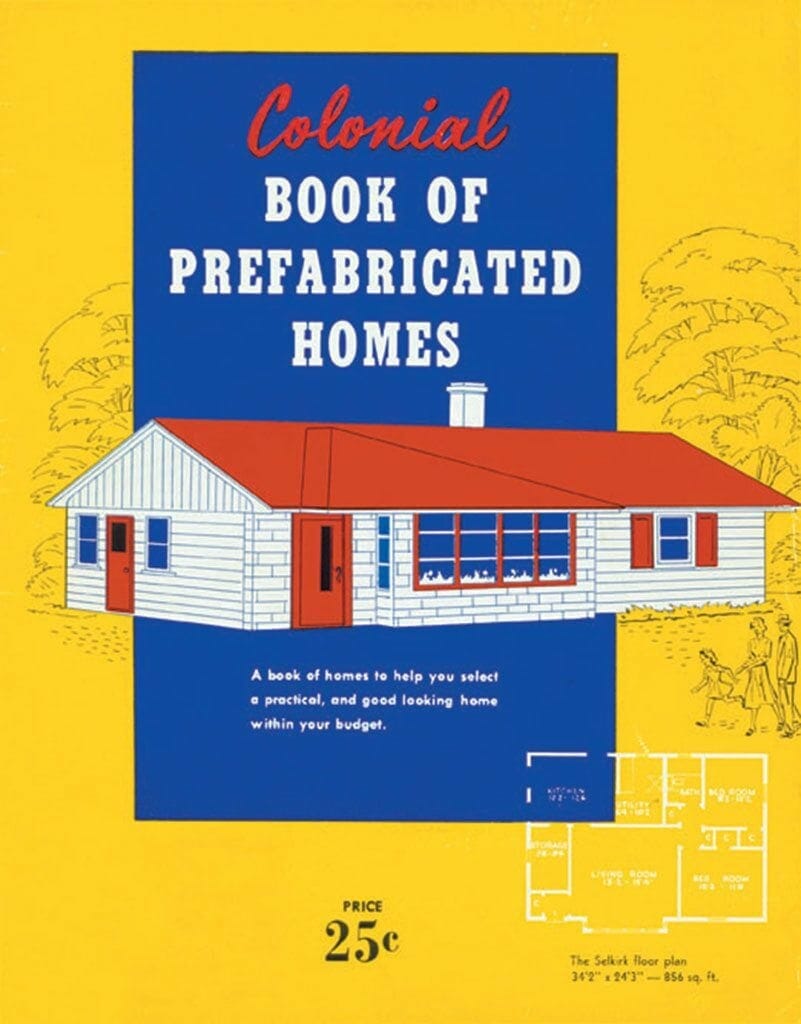 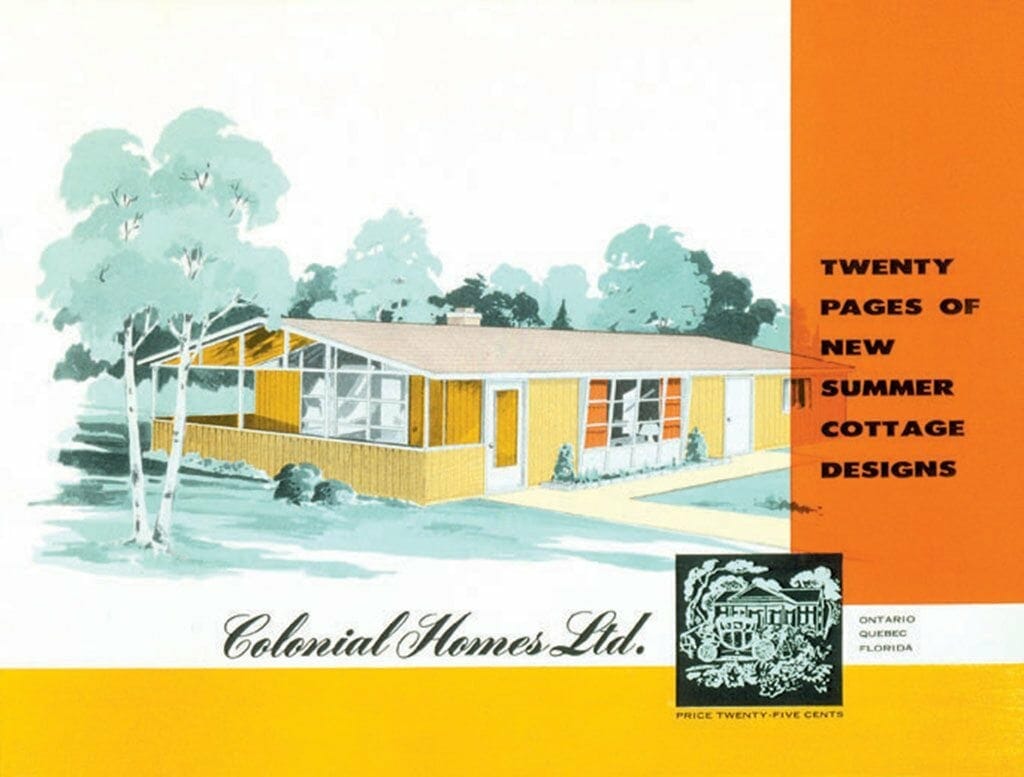 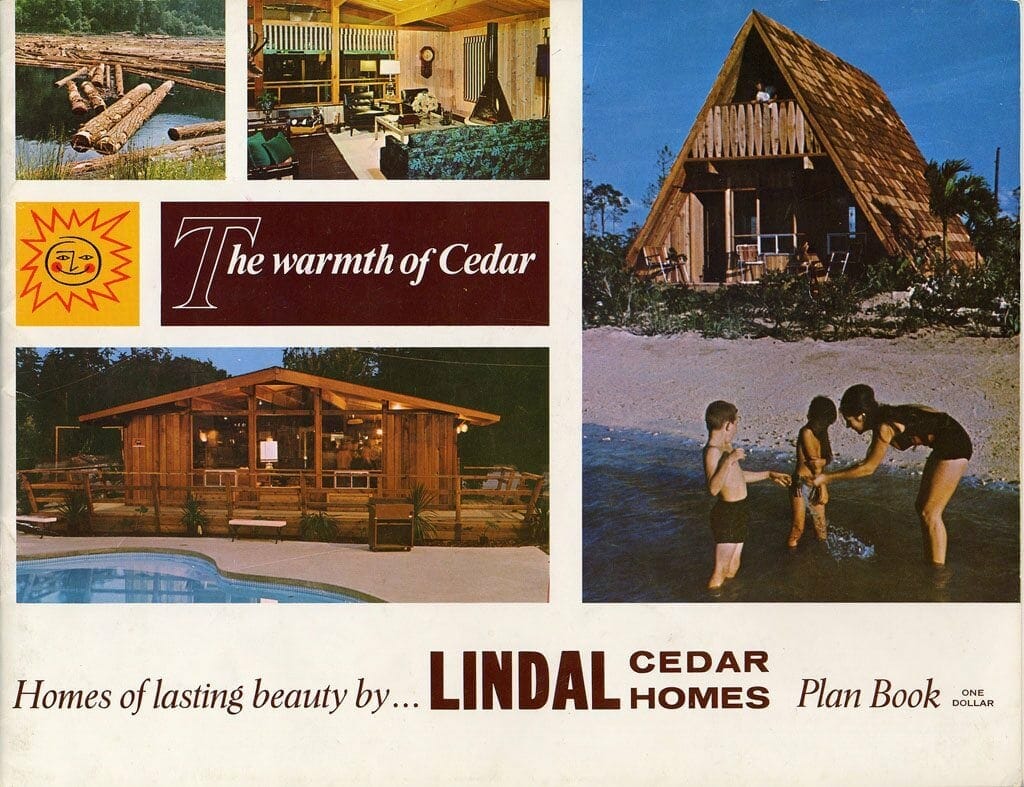 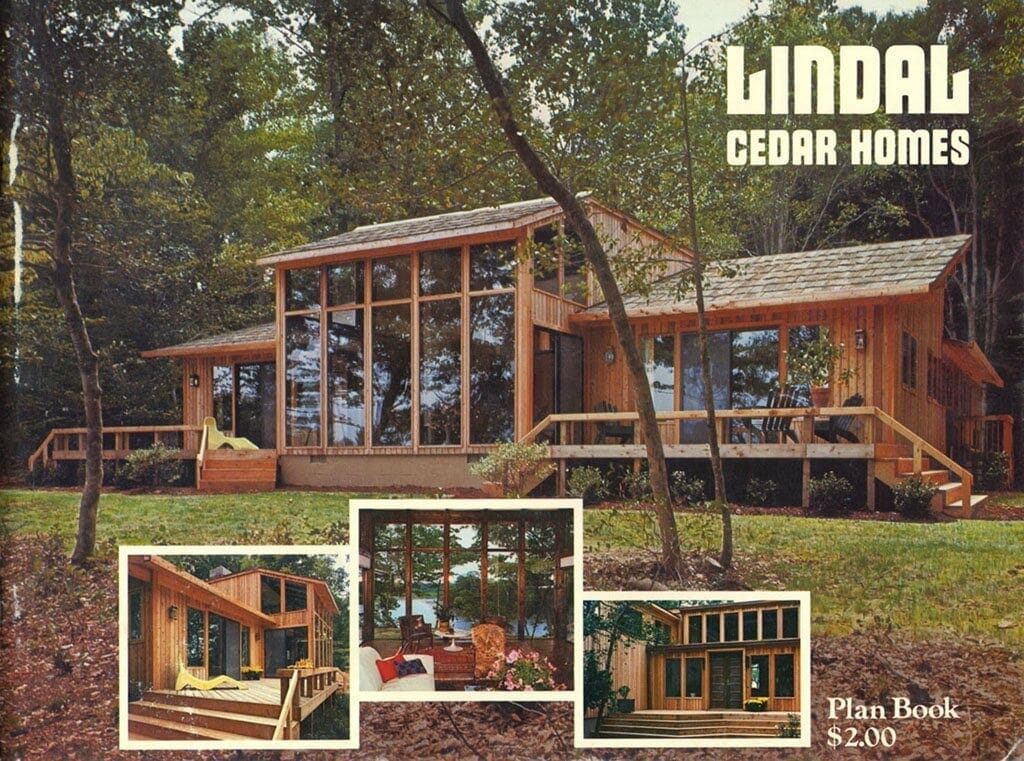 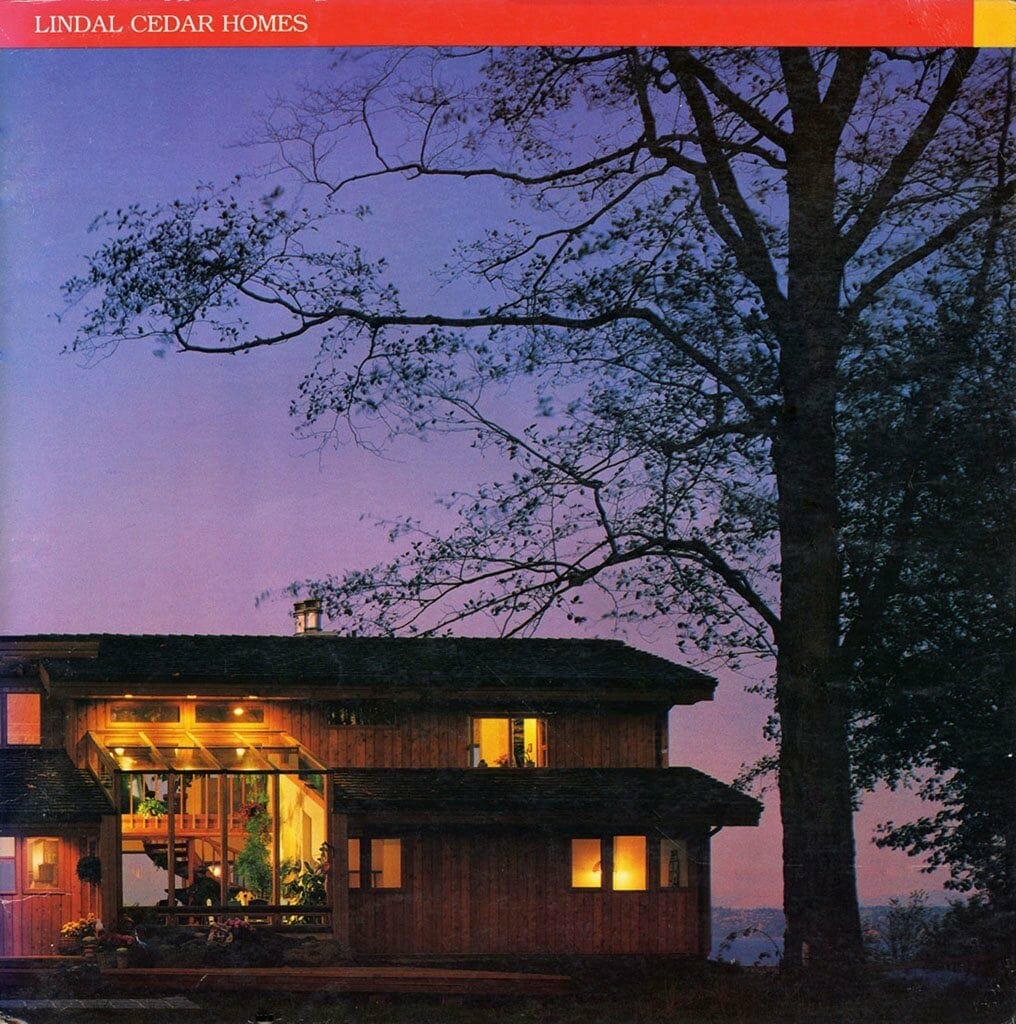 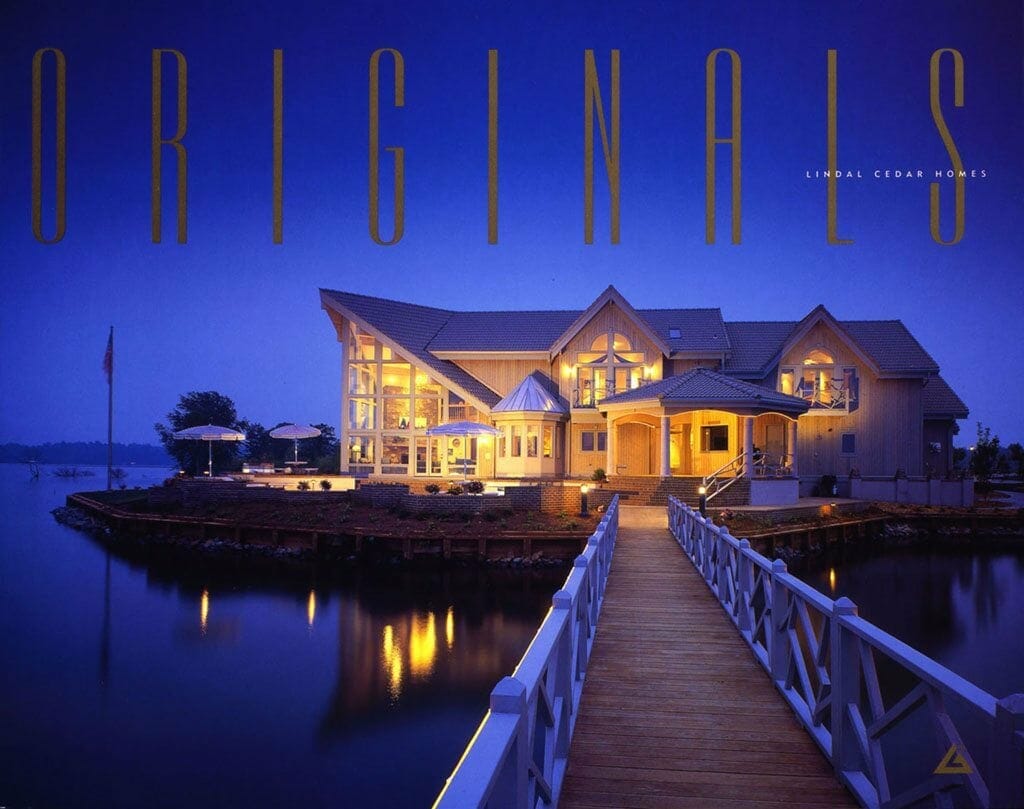 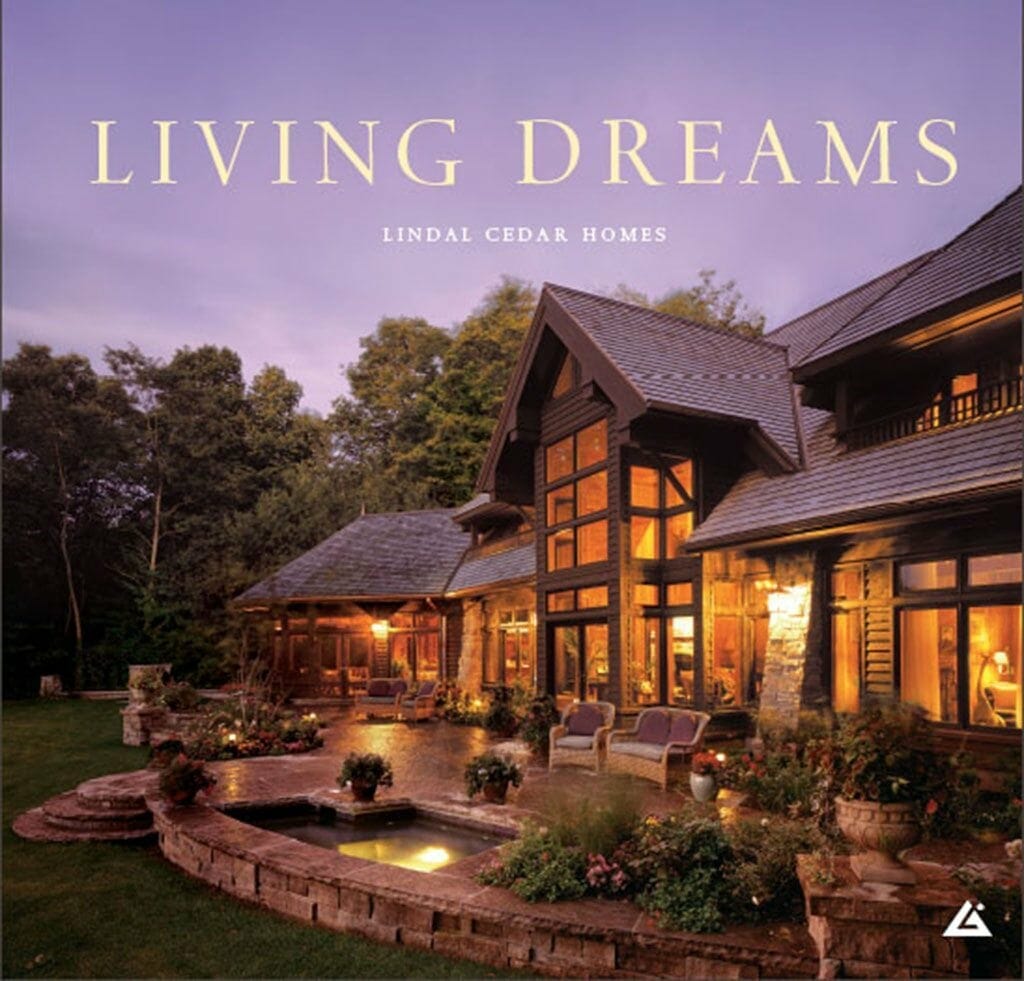 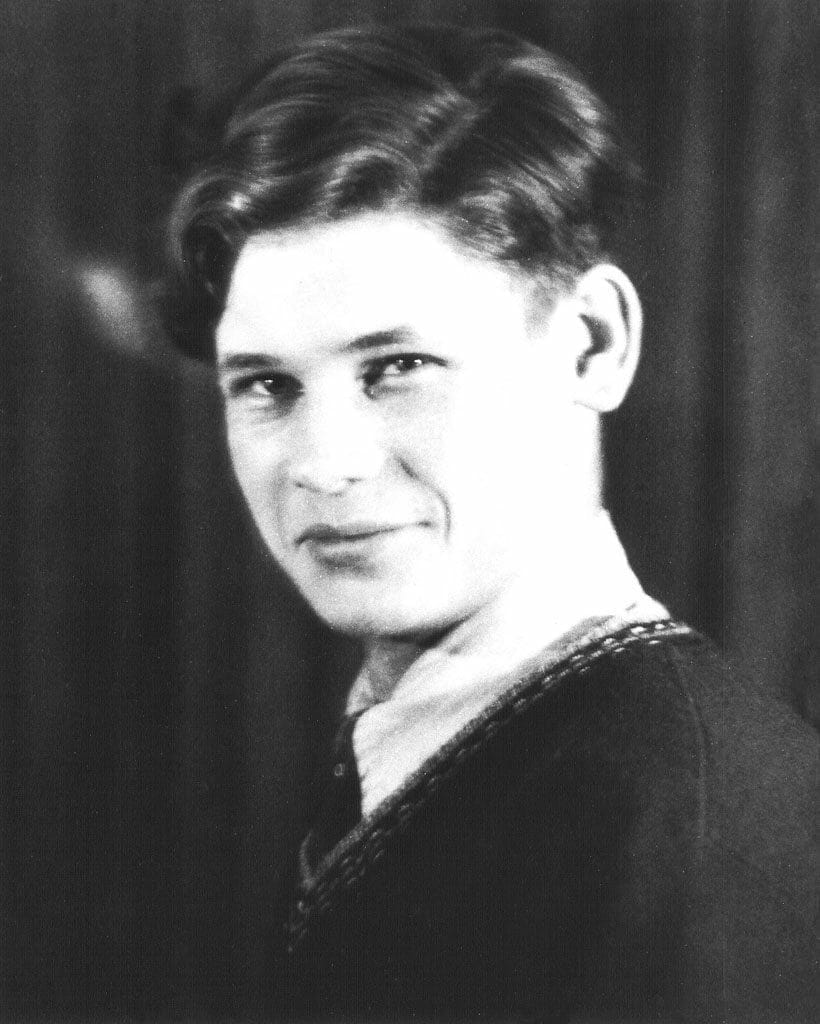 Sir Walter Lindal in his youth. 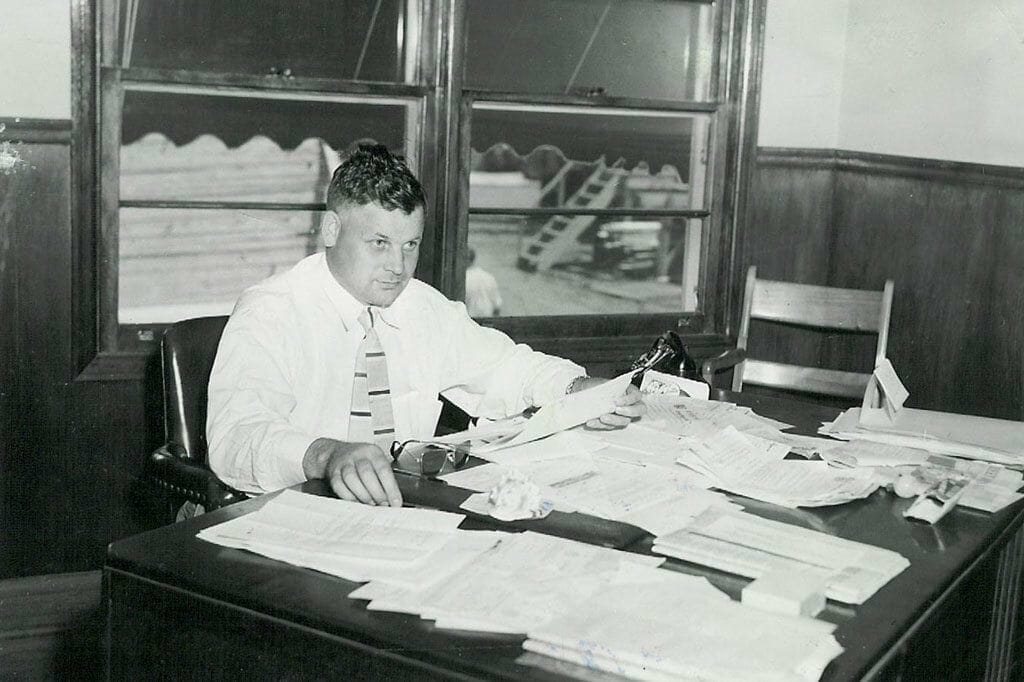 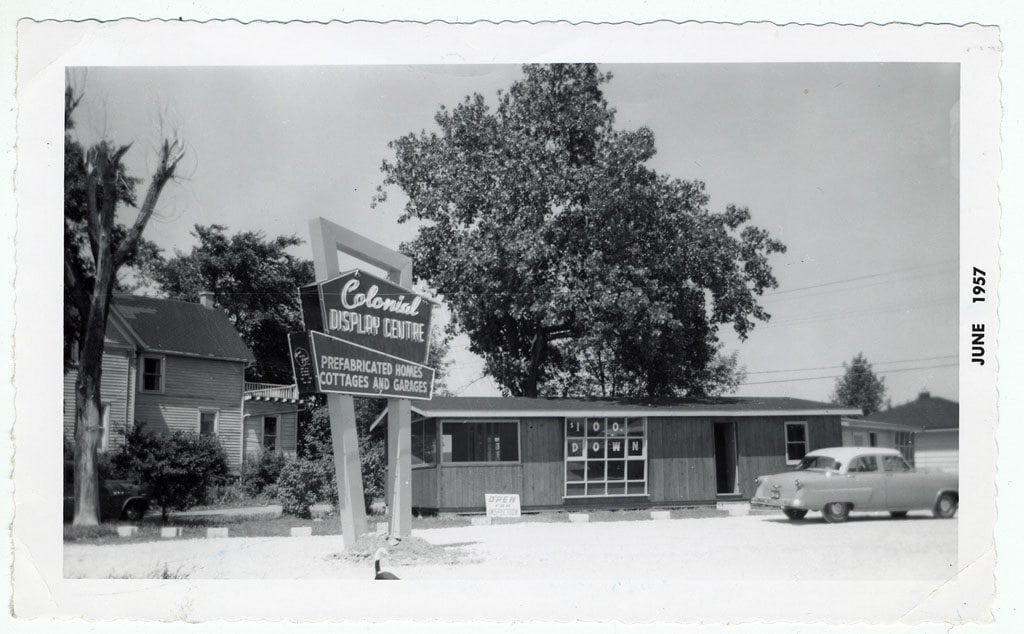 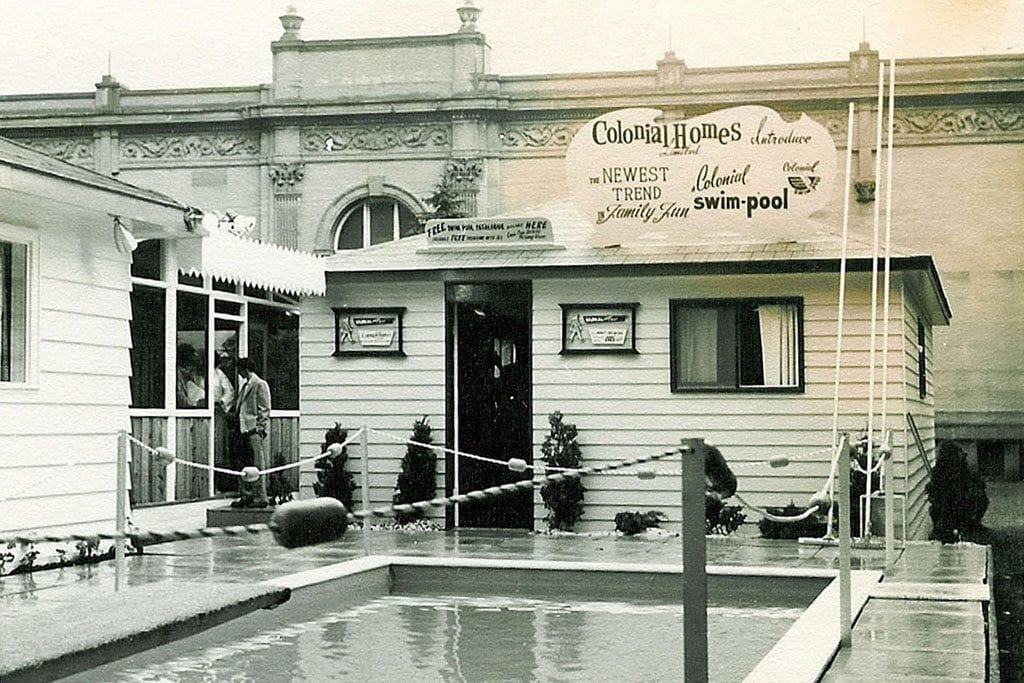 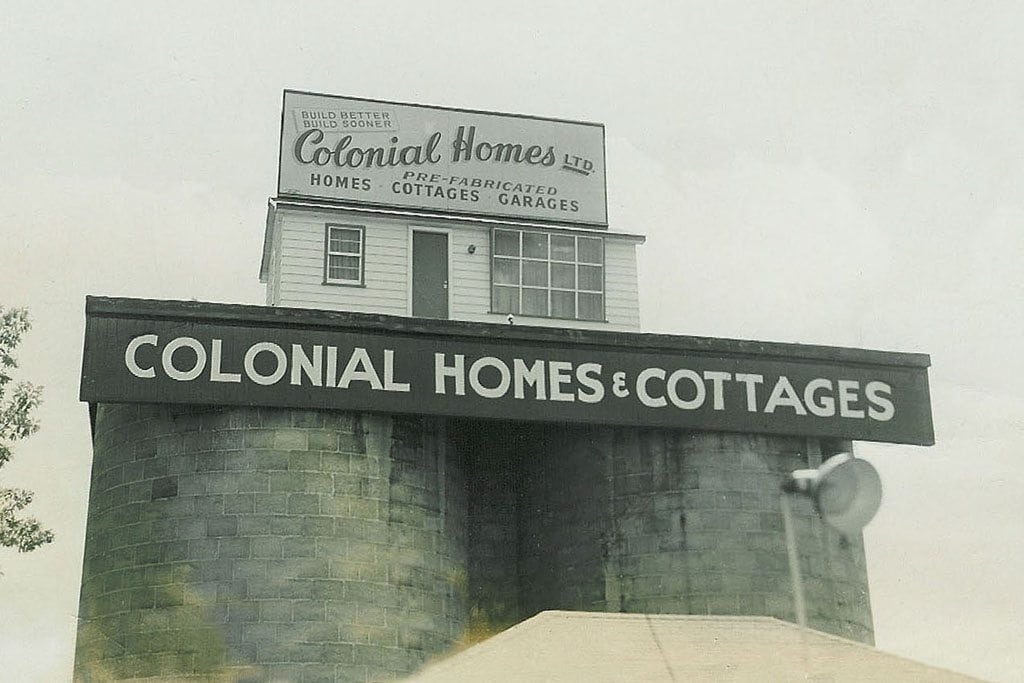 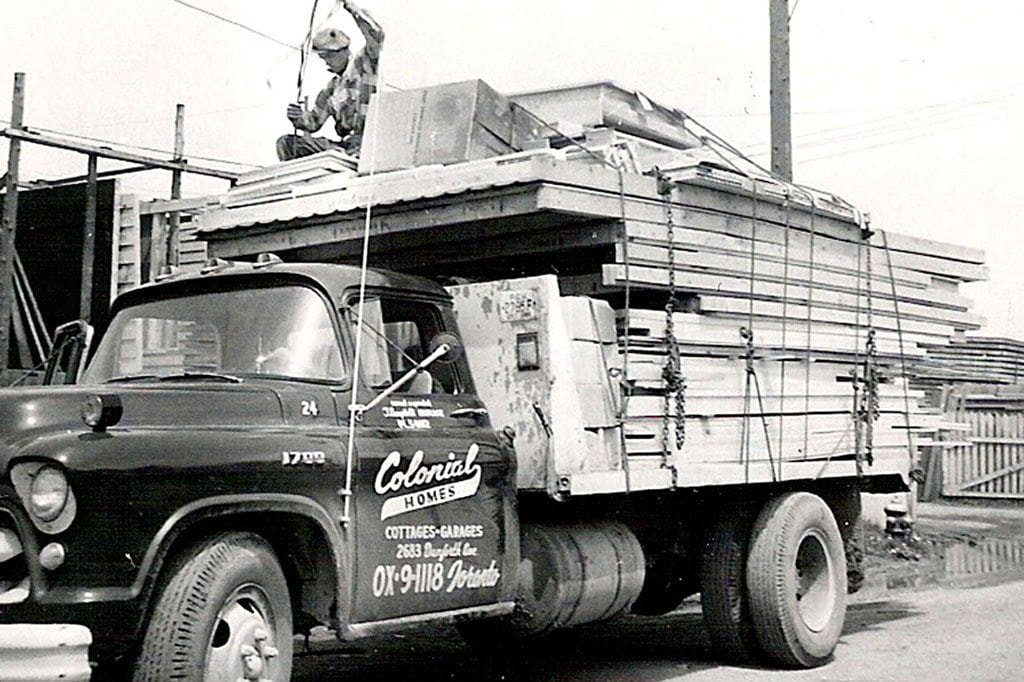 A home materials truck delivery by Colonial Homes in 1953. 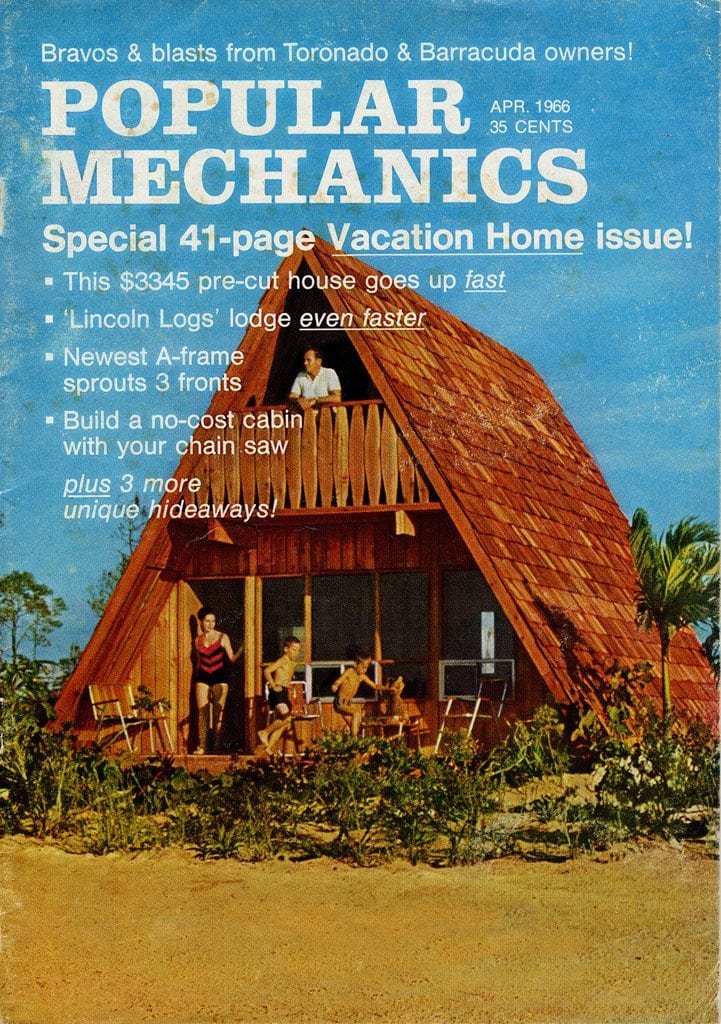 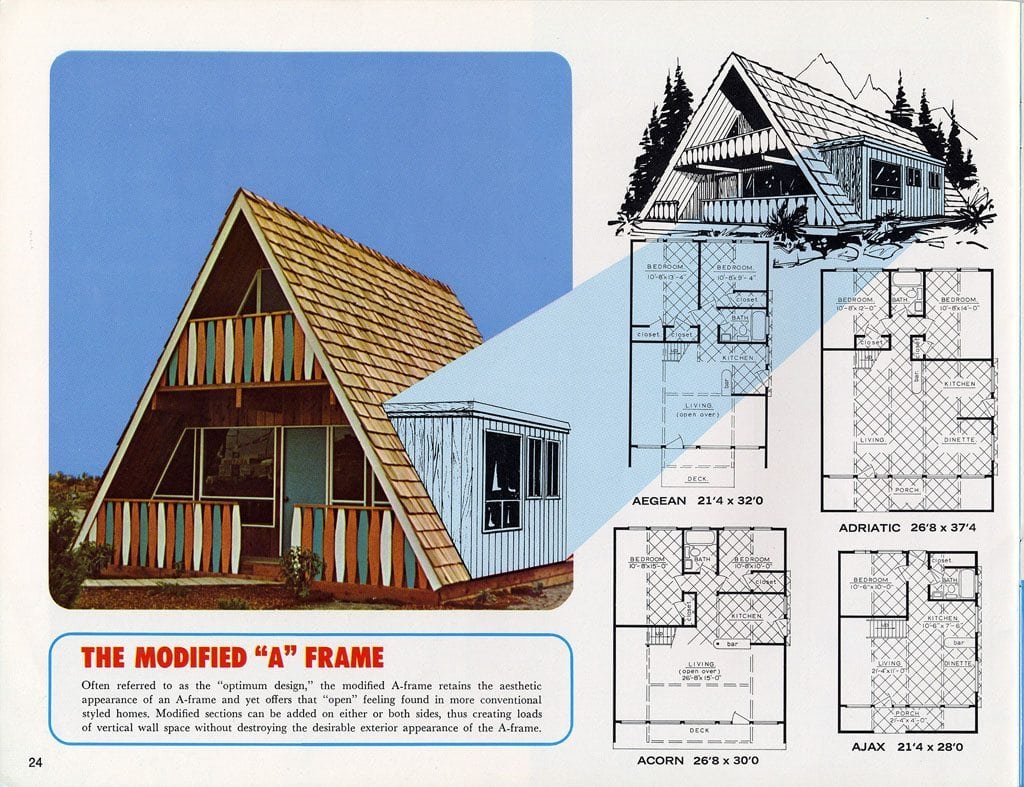 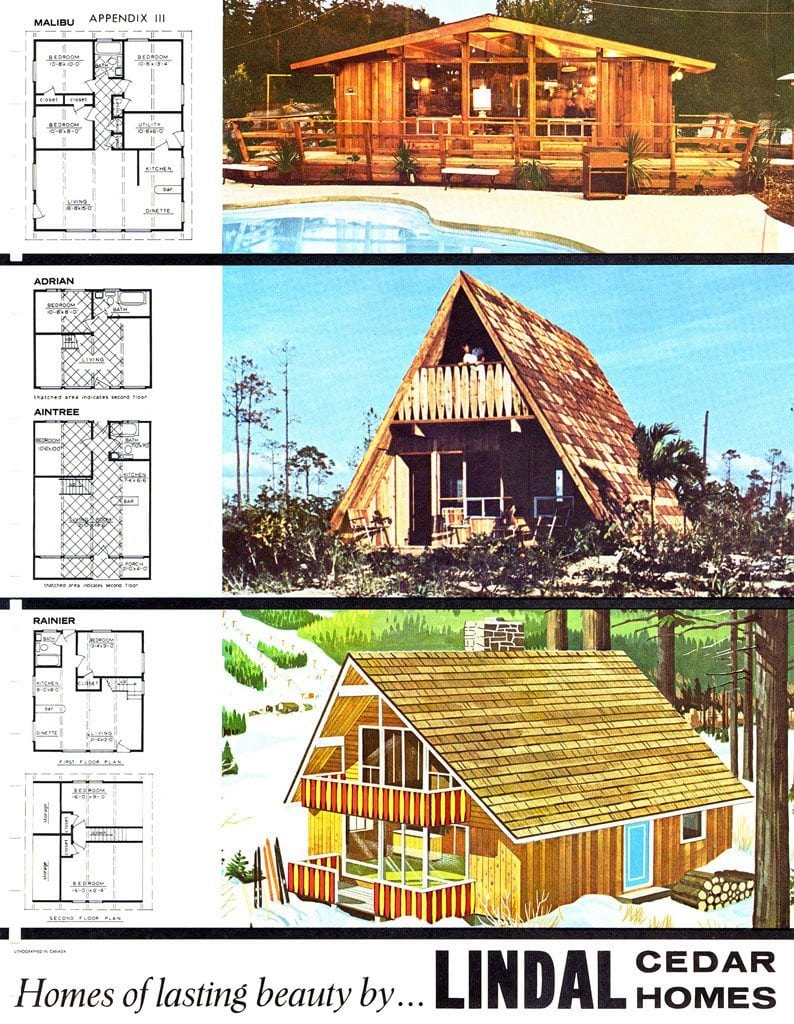 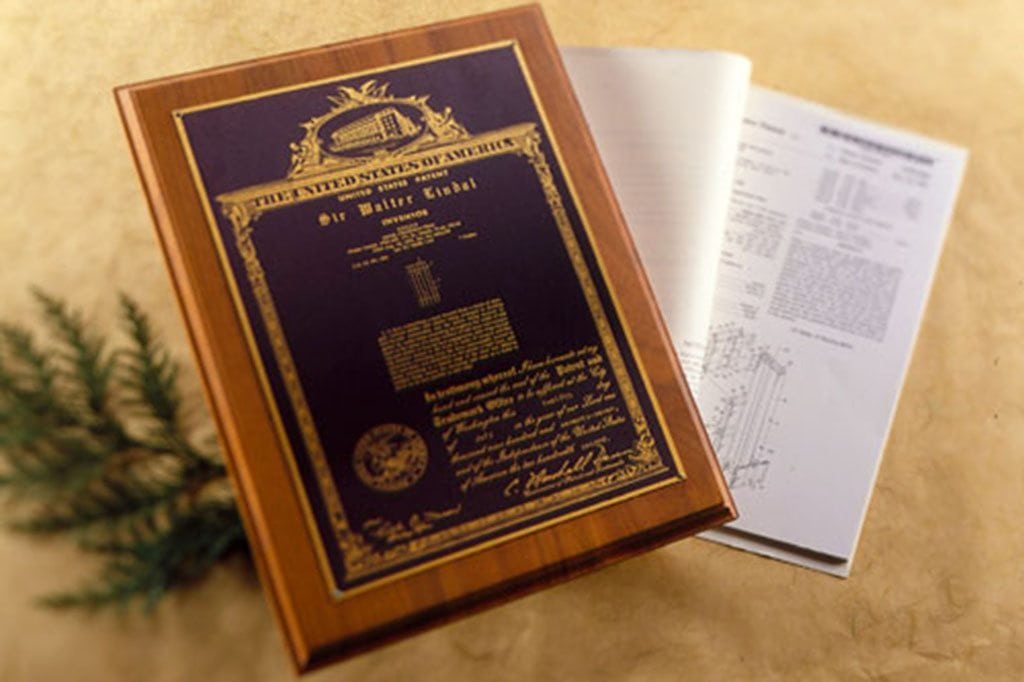 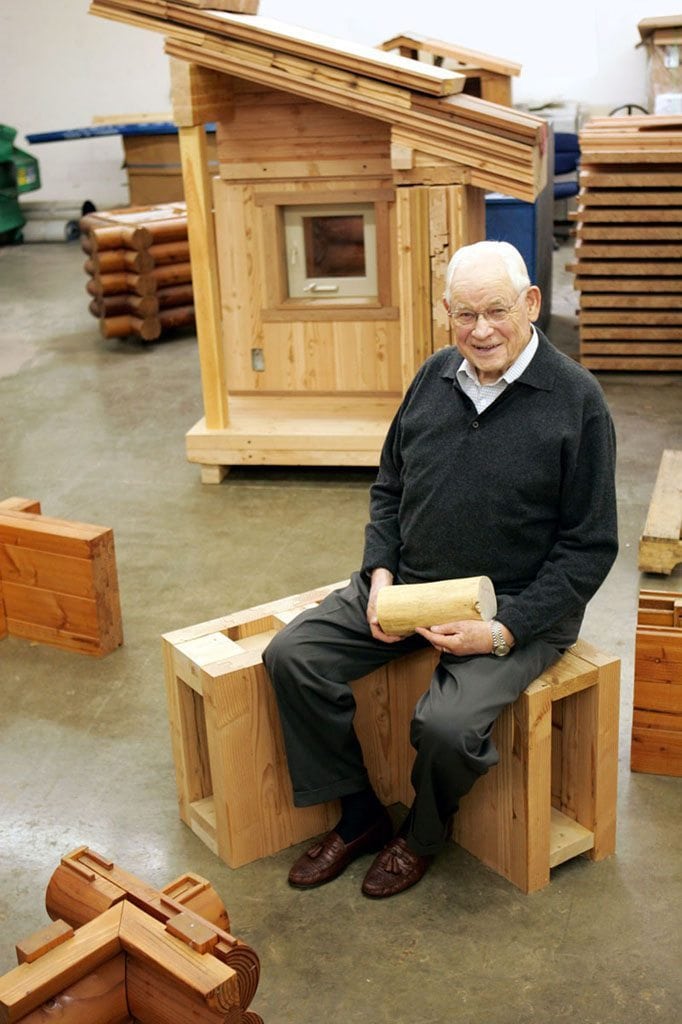 Sir Walter was a lifetime inventor and entrepreneur. 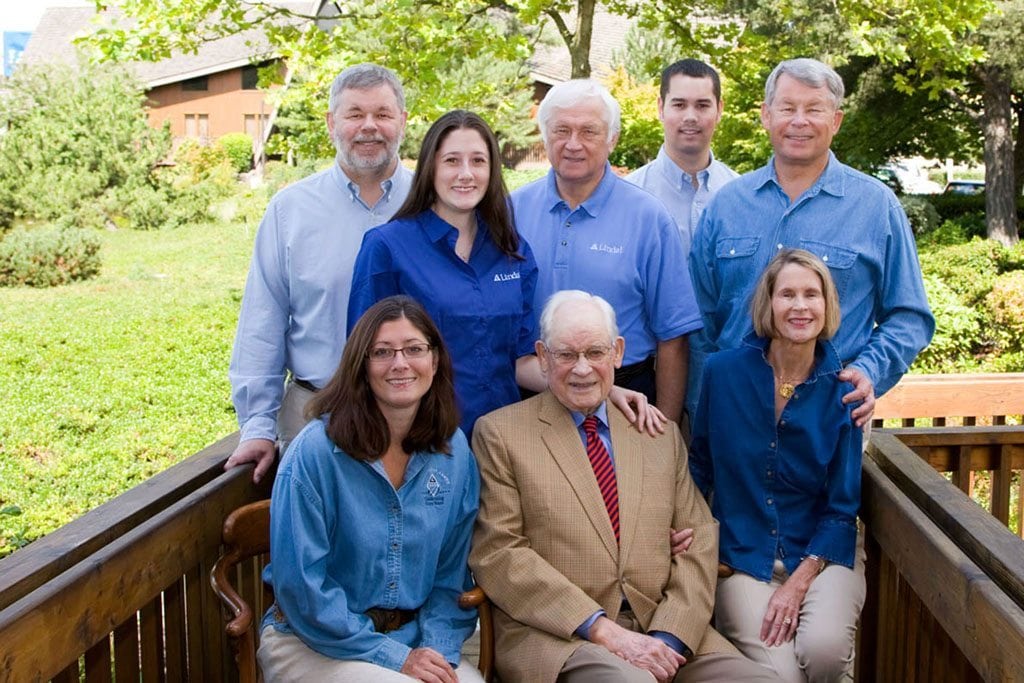 Three Generations of the Lindal Family.